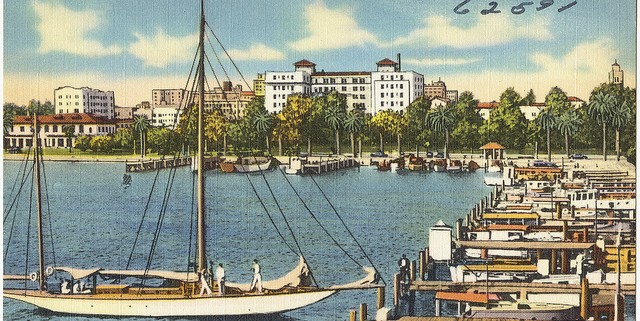 I was supposed to be independently wealthy. How else could I pay cash for a sailboat and afford to be without a job? Did I feel rich, spending all of my time cruising on the Inland Waterway across Texas and Louisiana? Looking into the future, I could see myself independently going broke.

The only source of income I had was to sell real estate that I had inherited. Before I was married, now about to be a father, back when I decided to liquidate property and buy the time needed to get famous as a writer, I was thirty years old. I had lived in New York and Barcelona, perceiving myself as a lone actor in an epic journey. The romance of the written word had taken me over. I thought if I never wrote a published sentence, I would still be ahead of the game in my heart, and probably the money would never run out.

Now with a wife and a baby on the way, I was coming to the end of the string on the last asset liquidated, my New York apartment. Most of the money had gone to preparing a deepwater sailboat to go across oceans. And here I was in the East Texas swamp going seven miles an hour.

I had not written a word in months, seven months to be precise. All of my time had gone to the service of a fantasy, to be a father. To have a beautiful wife and a beautiful life—and so I told myself—to live in such a way that I would want to write about it later, and that people I had never met would line up to pay good money they had had to earn, in order to buy the book.

You could say that I was delusional—believing I could simply imagine my life, and then have it unfold as I dreamed it. Except here and now it was happening: the boat, the beautiful wife, a baby on the way; all more or less had materialized as I envisioned and prayed for, trusting my decisions to arrive in the moment, ideally without prior concern, without deduction, without worry for the outcome. At times, it seemed a precarious method of living. I don’t know how anyone could choose it without independent means. But I was living it. Moment to moment, I prayed to know what to do next.