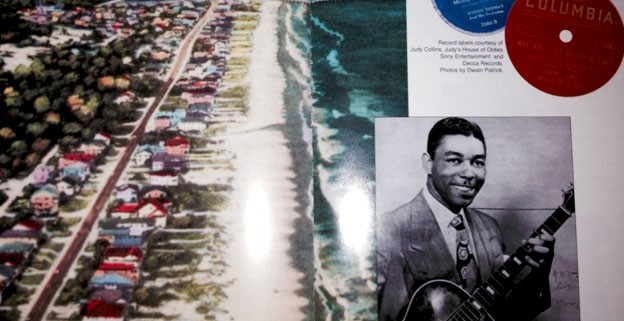 Come the summer of 2015, the Shag, the legendary dance of the South, will celebrate its 72nd anniversary of conception.

Rhythm that empowered youth worldwide was first discovered during World War II on the beaches of North and South Carolina.

Ten years ahead of Elvis Presley, Southern teenagers conceived the first and only first dance of the Rock-n-Roll Revolution. So it was, and will ever be, the legendary Shag. 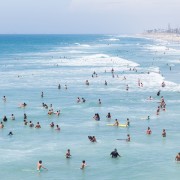 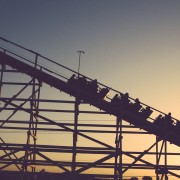 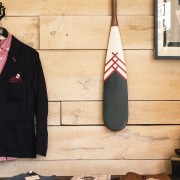 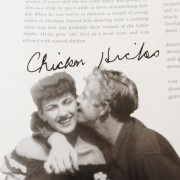 The Birth of Beach Music 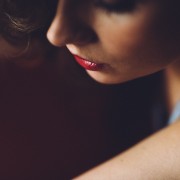 A Carnival Town
Scroll to top